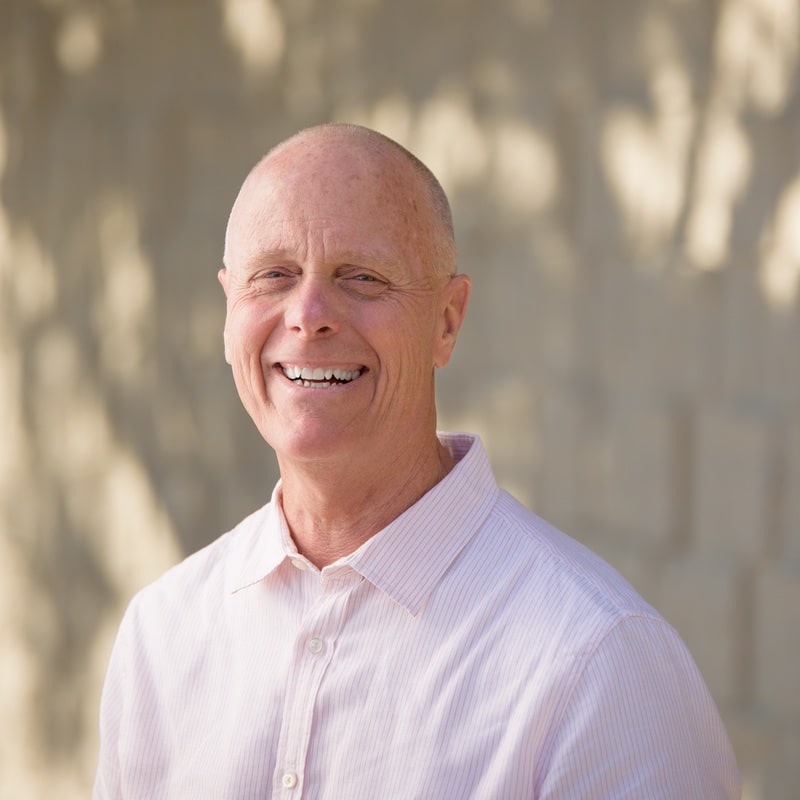 The Executive Pastor supports and implements the vision of Stonebridge.

Wayne Wolf joined Michael Easley in founding Stonebridge Bible Church in 2018. Wayne has had a long business career in corporate America. After leaving the corporate world, he joined his three adult sons in business ventures that continue today in Tennessee.

His faith journey began at the age of 30 at Allegheny Center Christian Missionary Alliance Church in Pittsburgh, Pennsylvania.  After accepting a corporate leadership position at McDonald’s, Wayne and his family relocated to Chicago.  While there, he served as lead elder at Fox Valley Bible Church, a large church in the Chicago suburbs.  He later helped close friend and pastor, Steve Best, launch a church plant in DeKalb, IL.

Wayne’s passion is helping men take the gospel into the workplace.  Before moving to Nashville, he used his teaching gifts as a guest speaker in churches throughout the Chicago area and once arriving in Tennessee, he led men’s groups at Fellowship Bible Church in Brentwood, Tennessee. He has also been involved in several ministries including those of John MacArthur and RC Sproul.

Wayne and Patti have been married for more than 40 years.  They have three adult children in the Nashville area and eleven grandchildren.  Patti is a local realtor.