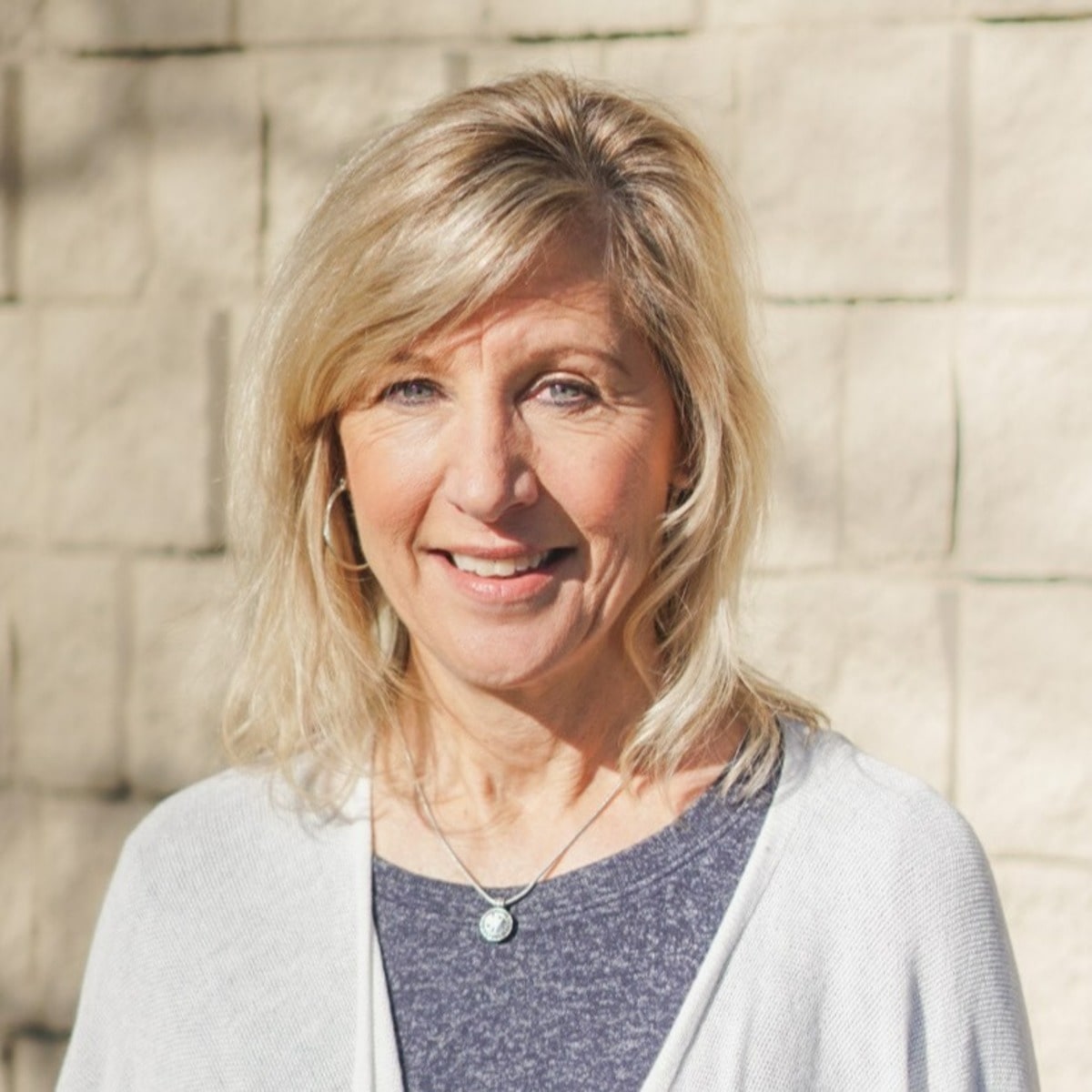 Terri has a two-fold desire: To teach children the Word of God and live out her love for Jesus Christ before them.

A Modesto, California native, Terri graduated from Modesto Junior College with a degree in nursing in 1982. Christ called her in 1984 and she began attending women’s Bible studies, later becoming a certified Precept Teacher and occasionally filling in for the Precept Teacher at her church, Hickman Community Church in Hickman, CA. She also volunteered at a Christian pro-Life agency.

She met her husband, Mike, at Hickman and they married in 1998. She also supported him as he served as the youth and men’s pastor at Hickman while also attending bible college. The couple moved in 2003 with their budding family to Stevinson Chapel in Stevinson, CA where Mike became the senior pastor. While there, Terri led women’s bible studies, along with after school Bible clubs, Vacation Bible Schools, their Second Harvest Food Ministry and several church planting ministries in Mexico.

In 2014 they followed their oldest daughter and her family who moved to Tennessee to raise their children. Mike and Terri live in Spring Hill and have five children and ten grandchildren. Terri claims Titus 2:3-5 as her heart and the focus of her ministry.