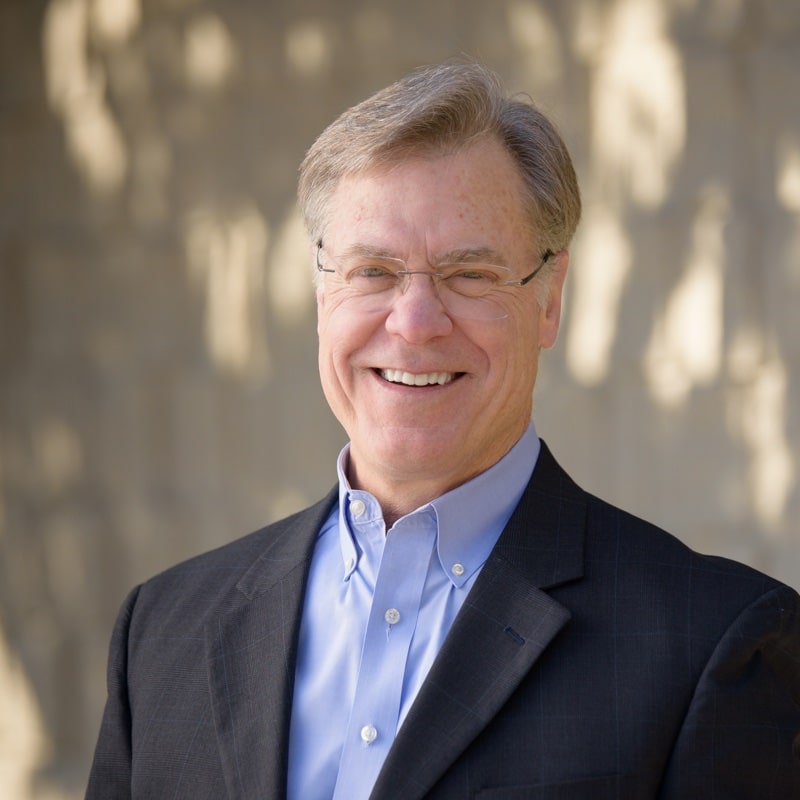 Dr. Michael Easley’s experience in ministry spans four decades as a gifted Bible teacher and church leader. He has pastored three churches prior to founding Stonebridge: Grand Prairie Bible Church in Texas; Immanuel Bible Church in Northern Virginia; and Fellowship Bible Church in Nashville, TN. He also served as the eighth president of Moody Bible Institute in Chicago, IL. Michael completed his undergraduate B.S.Ed. in 1980 at Stephen F. Austin
State University in Nacogdoches, TX. He also finished a graduate Th.M. in 1985 and a post-graduate D.Min. in 2003, both at Dallas Theological Seminary.

Michael and Cindy met at college and married in 1980. They were privileged to be featured teachers with the FamilyLife Weekend To Remember conferences for 15 years. Along with marriage and family conferences and mission trips around the world, Michael continues to be sought after as a conference speaker/teacher and radio commentator. He has been the
featured speaker on the weekly broadcast, “Moody Presents” and now on “Michael Easley inContext.”