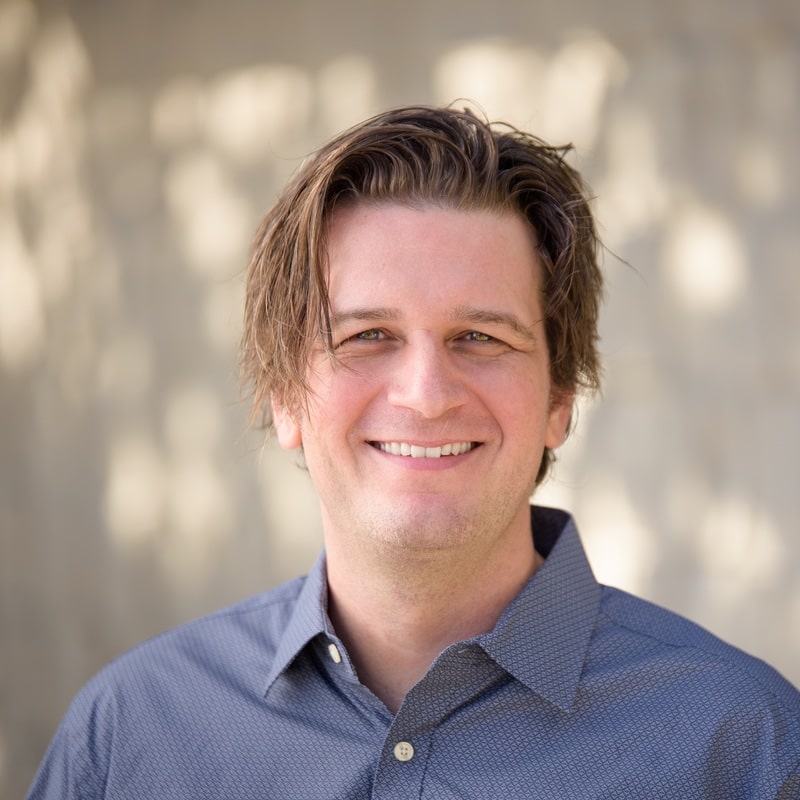 As Worship Pastor, Jason uses prayer, as well as traditional and contemporary music to lead the congregation into corporate worship of the triune God.  As Elder, he and his four other Elder colleagues are responsible for guarding the purity of church doctrine, shepherding the flock, and overseeing the church.

As a pastor’s son, Jason’s giftedness in leading worship is coupled with a calling to uphold the standard in corporate worship music content. He and his wife Heather and their children currently reside in Chapel Hill, TN where they enjoy a quiet country life.